The Story of Peace 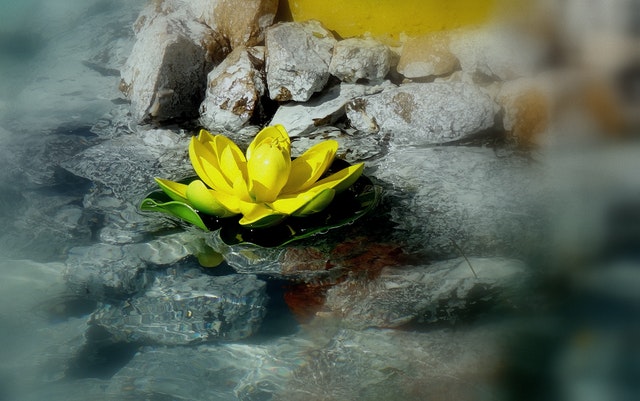 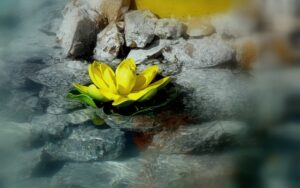 When you picture peace in your mind, what do you see? What colors do you envision? What scenery is before you? Who do you see? How would you describe it to someone else?

Here is a story written by Francesca Egay:

Once there was a king who offered to give a prize to an artist who could best paint a depiction of peace. Many artists decided to participate and sent the king their masterpieces.

Among the various masterpieces, one picture was of a calm lake closely resembling peacefully towering snow-capped mountains where a blue sky with fluffy clouds was overheard.

The picture was exemplary. Most of those who viewed the paintings of peace by different artists thought that this painting was the best among all others.

But the king had another winner in mind. To the crowd’s surprise, the picture that won was of a mountain too but was more plain and rugged than the other piece.

The sky was shady and looked angry because there was lightning. It was exactly the opposite of what peace should look like. The others thought that maybe the artist submitted a wrong painting showing storm rather than peace.

What others didn’t notice was that if you look closely at the painting, there is a tiny bush growing in the cracks of a rock. In the bush, there is a nest built by a mother bird and in the midst of the stormy weather, the bird sits peacefully on her nest.

In that specific portrait, it was depicted that in the presence of all the turmoil, there is still someone who can be calm in his or her heart.

So no matter how you see peace it is not right or wrong, it just is. Realize we all have different views, visions, and ways of putting peace into the world. 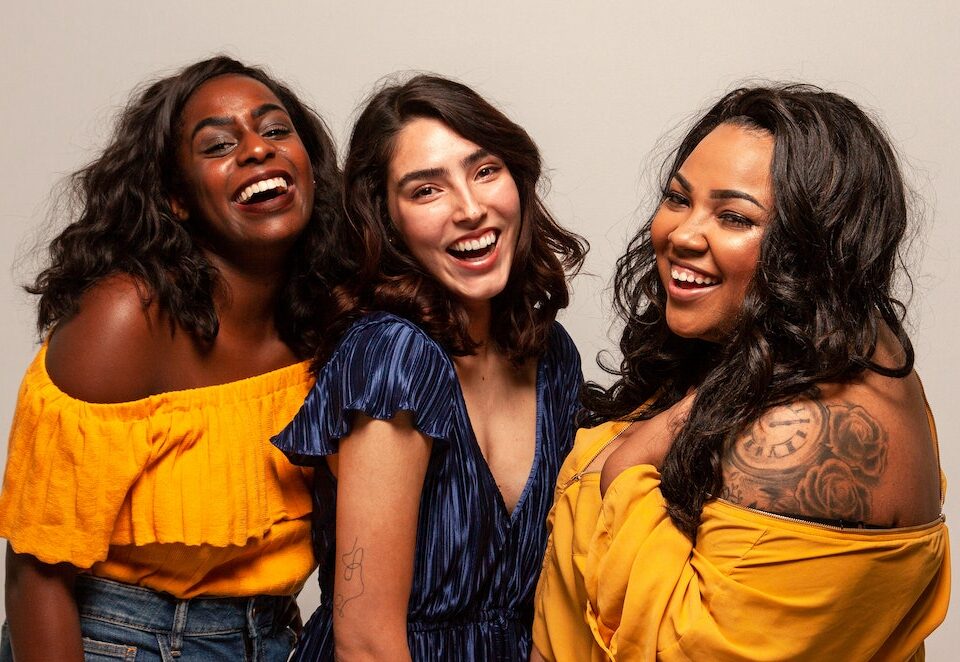 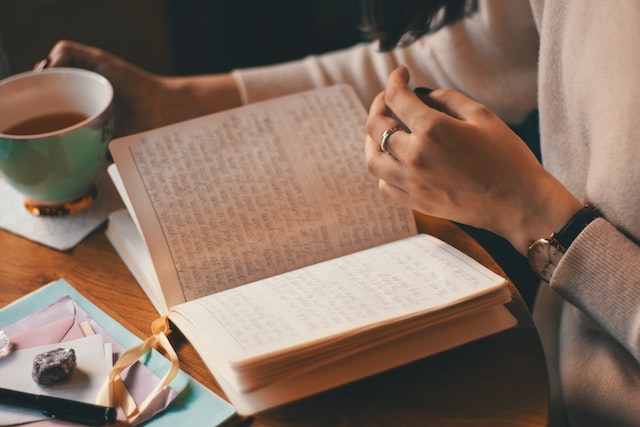