Music is a Peaceful Force 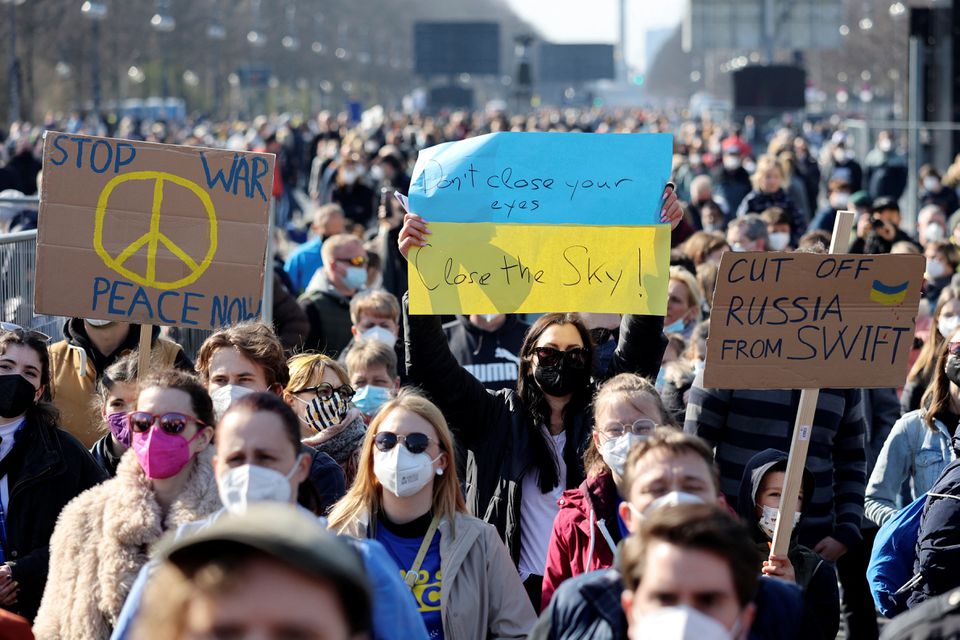 Music is a Peaceful Force

If we look at history, gathering and pulling together is what people do in times of turmoil. On Sunday, in Berlin Somewhere between 10,000 and 15,000 people attended a concert in solidarity with Ukraine. The crowd was seen waving Ukrainian flags or signs opposing the invasion.
Music has always been a way to bring people together.

One of the singers was Jamala, a Ukrainian singer who won the Eurovision Song Contest with her song “1944” in 2016, which was broadcasted via videolink on a big screen, telling attendees that “music is a peaceful force”. /vc_column_text]

Natalia Klitschko, a Ukrainian singer who is married to the mayor of Kyiv, Vitali Klitschko. “I think if all the musicians united it would be the strongest peace army in the world,” she said to the crowd.

Watch a snippet of the event here:
https://www.dw.com/en/thousands-gather-for-anti-war-concert-in-berlin/av-61197174
Sending our love and prayers to the people of Ukraine and all other places in the world that are in turmoil right now. 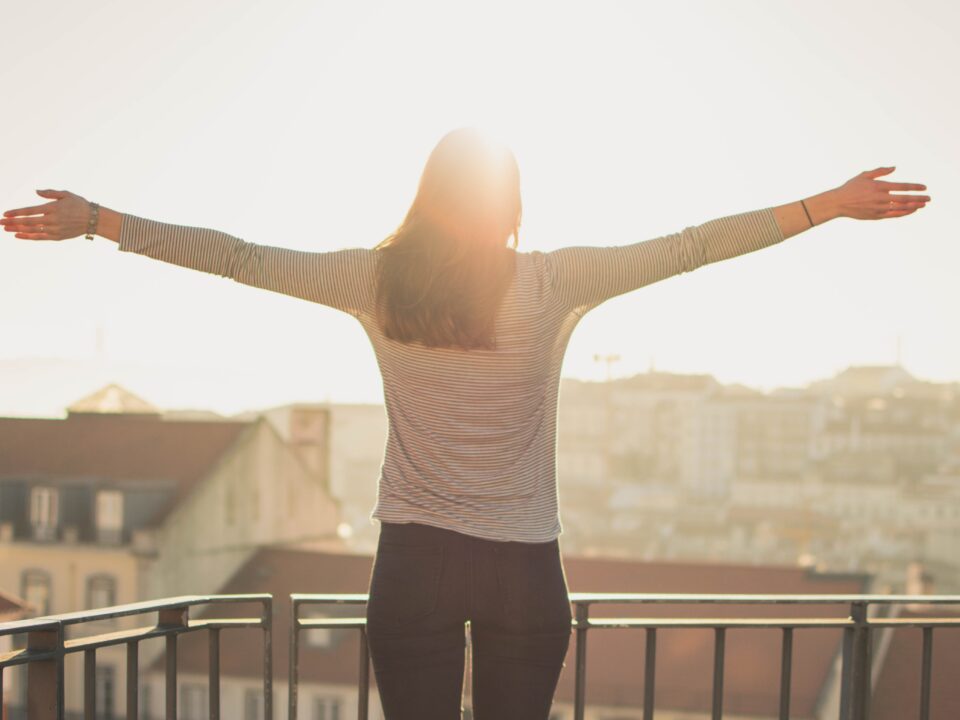 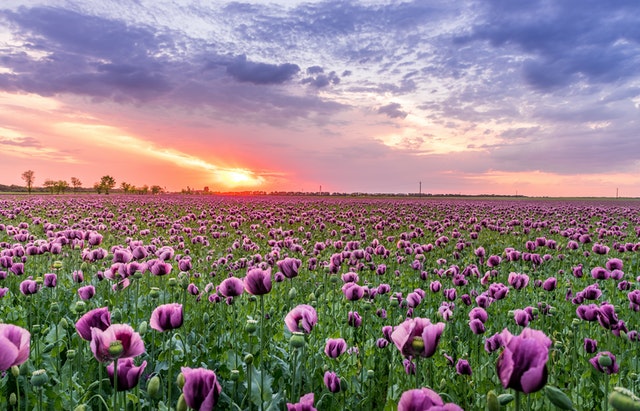 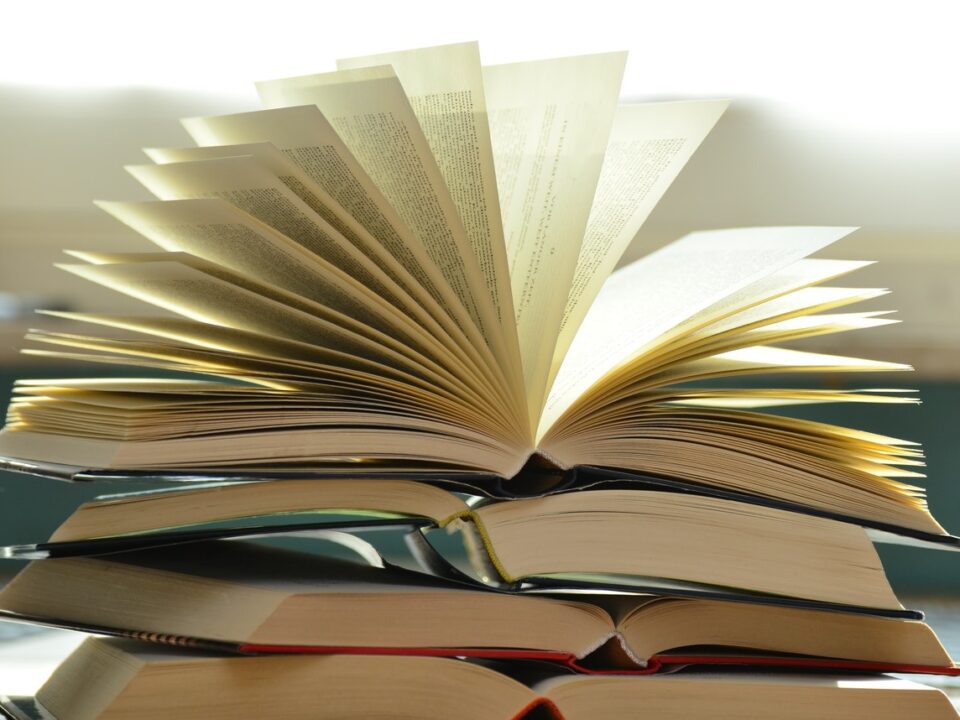 What Books Are You Reading?